Most air-conditioning systems should be serviced once a year to keep them running well and efficiently? This is required to prevent more frequent car air conditioning repair.

Keeping cool in an Aussie summer or warm on a chilly morning are important to most motorists.

At Sandgate Autoelectrics and Air-Conditioning, we can service and repair all models of aircon to keep you and your family comfortable in the car.

Regular car service will check for obvious faults associated with the air conditioning system. This includes the drive belt tension, visible signs of refrigerant leaks and loose or faulty compressor or equipment mounting brackets. However, having a comprehensive car air conditioning repair service is a good practice.

Apart from the obvious cooling of the cabin, your air conditioning also serves to reduce humidity in the cabin and it is good practice to use your air conditioner in winter to keep your windscreen free of fog which impairs your visibility.

Running your AC during winter also helps to maintain the system in good working order. Air conditioning systems contain hoses and seals that can dry out or crack, which could lead to coolant leaks and poor performance. 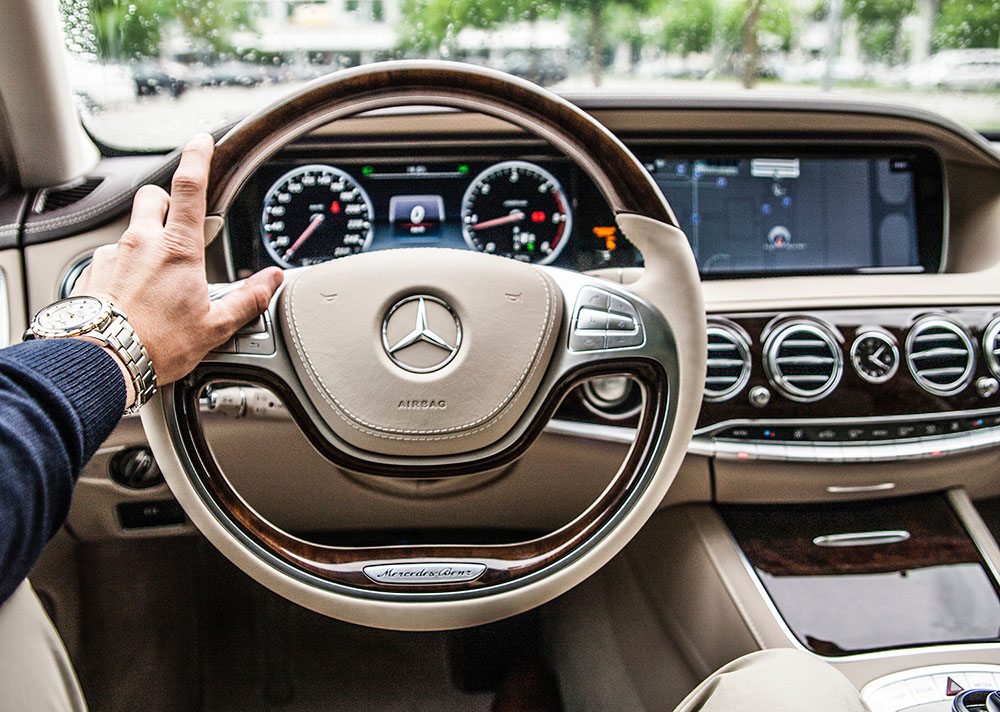 Our car air conditioning repair expert auto electrician and mechanics will perform a series of checks, balances, repairs and replacements to get your air conditioner in top condition.

Want to know exactly what is undertaken when your car air conditioner is serviced?

Some faults which we often see with Car Air Conditioning Systems are:

The last thing anyone would want is warm air conditioning in your car while it’s already warm outside. This can be very frustrating. You start your car engine quickly hoping for the cold air from the AC to cool you down, but instead, the air that comes out is luke warm or hot and stays hot. This could mean the compressor has gone or coolant levels are too low.

Your car’s air conditioning is a sealed system, so being low on refrigerant usually indicates a leak somewhere in the system, or the thermostat. Usually, it does not get better on its own. You need to get it repaired to get through the unbearable heat of a Queensland summer. With licenced car air conditioning experts like Sandgate Auto Electrics, you reap the reward of cool air.

How Does AC Work?

This is a bit American but explains how AC works in a car.

It is possible to experience reduced air flow from the vent over the years. This could be resulting from a dashboard control switch, damaged cooling fans or simply blocked vents or worse, a blown fuse. If you are not feeling much air out of the vent, simply contact the team at Sandgate Auto Electrics to have a look. We offer duct cleaning at reasonable rates.

Air Conditioning should not sound like a loud snore at night or in the day. So if it kicks on and starts screaming, it’s calling out for help. Please don’t delay until something goes terribly wrong. It could be a belt needs to be replaced or some of the machinery is on the verge of failing such as the motor bearings. Don’t wait until it stops working. Call the car air conditioning repair experts. Sandgate Auto Electric offers the air conditioning maintenance Queenslanders trust. Get a free quote today.

If the air coming from your car AC vent smells musty or has a burning odor to it, then call us right away. This could mean mold growth in your ductwork or central air unit. The burning odor could mean the engine is getting hot or the wire insulation has burnt out. These are extremely serious situations that need your attention since it involves health risks and may lead to respiratory difficulty or even illness.

Bigger problem will lead down the line when ignoring small problems. After running your car air conditioning for a while, you should see water drain out from the bottom of your car. This is absolutely normal and a good sign. This is because car air conditioning systems are designed to leak. Car engines vibrate, piping moves and the rubber rings expand and contract allowing leakage. If however, instead, you see water stains inside your vehicle, then there could surely be a problem. The drain on the bottom of your car may be damaged or clogged, causing the water to back up. Allowing the water to flow into your vehicle, typically pooling beneath the dash and around the front floor mats.

If this continues, eventually the system will not be able to function at all. Most problems of this type can be put right fairly easily by having a leak check of your system followed by a complete evacuation and refill of your refrigerant, often referred to as a “re-gas”.

Some car air-conditioning systems vital facts: Build-up of bacteria resulting to foul smells coming from the aircon. Car aging and infrequent use of air conditioning systems can cause unpleasant odors. This is because bacteria, microorganisms, mould and fungus start growing behind the dash panel on the evaporator. Some people claim this can result in headaches and flu like symptoms sometimes referred to as “sick car syndrome”. This can be solved by using as an anti-bacterial treatment that destroys the bacteria growth and leaves your car smelling fresh again.

Getting regular AC check is important to catch any problems before they become an issue.  Visit our friendly professionals for repair and replacement services. We’ll keep you cool no matter how hot it gets outside.

GIVE US A CALL

If your car’s A/C system isn’t as good as it should be, give us a call to book in for a free quote and we’ll let you know what needs repairing and how much it will be before we start any work. If you give us the go ahead, we’ll get one of our talented car air conditioning repair technicians on the job right away. As we stock a wide range of A/C parts, we can provide same day repairs for most jobs, ensuring our customers are driving away with icy cold air conditioning in no time.

Our mission is not only to repair the car, but to also educate our customers about the repair, and how they can efficiently use their A/C system to get the most out of it.

Properly maintaining your cars cooling system according to the manufacturer’s maintenance schedule for your particular vehicle will help to head off air conditioning problems. Saving you time and money.

Dealing with a nasty smell coming from your vents?  The build up of bacteria caused that smell. Using an anti-bacterial treatment that destroys the bacteria’s growth will solve this and leave your car smelling fresh again.